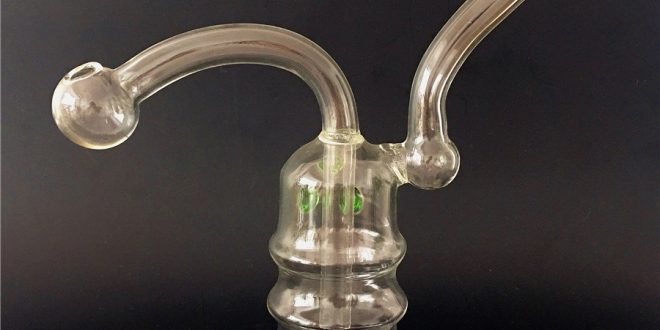 Choosing Between Dry And water pipe Need Not be Hard

Daniel Joanne December 3, 2021 Shopping Comments Off on Choosing Between Dry And water pipe Need Not be Hard 79 Views

Smokers all over the world have probably wondered at least once in their minds this question: which one is much better to use – is it the water or the dry pipe? This has been a hard question to choose just one, therefore it became an age-old question to most pipe smokers throughout the years.

But if you want to get yourself a clear comparison between the two for you to make your evaluation, then you should know the descriptions and features of the two types of smoking pipes popularly used these days.

What is Best About Water Pipes

As the name suggests, the water pipe is the type of smoking pipe that requires water to smoke your herbs. This can be easily recognized because of the long tube it has with an attached container that is filled with water. This container serves as the filter, which cools the smoke down, making it less irritating to the senses and much easier to inhale by the user. Because of such features, water pipes quickly became popular in the market.

Water pipes can be made of materials such as glass, which is the most popular one, as well as acrylic, silicone, and clay. They also come in various sizes, colors, and designs, which can serve some functions, too.

As was mentioned before, water pipes are popular with smokers because of the cold smoke released from this pipe, which is less irritating when smoked, compared to the ones from dry pipes. If you are a first-timer in smoking with pipes, then it is highly recommended to start with using a water pipe.

How does the smoke turn cooler? When the herbs are burned and smoke is formed, the pipes what the water filter the smoke for it to cool down, making it easier to inhale the smoke. This can also make a different effect on the substances that give out the popular “high” effects to you as the user.

Aside from the use, water pipes can also be customized in looks and designs, allowing you to use various accessories to customize the pipe according to what you want. You can choose from a wide range of accessories, most of which have functions that help your smoking habit.

The Best Things About Dry Pipes

Dry pipes, on the other hand, have a simpler design. But they can be made of wood, clay, glass, and metal. They have a simple design as a tube with a bowl and a hole on each end, but can come in different shapes, so choosing one according to your preferences is also fun to do.

If you have a preference for pipes that are smaller and easier to carry around to use, then getting a dry pipe is recommended. They are also easier to clean and cheaper than water pipes, so this is also ideal to use if you’re on a budget.

No matter what you choose, you have to be assured that smoking with pipes will be the best thing that you’ll ever do in your life. Be free in using any of them – what’s important is that you are happy in doing what you love with your herbs.

Previous Are Reconditioned Stairlifts Safe to Use?
Next Different Types of Christmas Gifts to Choose From

Amazing Gifts to Relax and Chill With for Mother’s Day 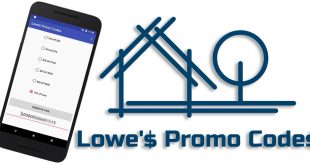 What is Lowe’s promo code? 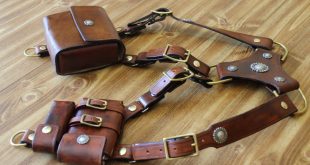 6 Reasons Why You Should Consider Leather Shoulder Holsters 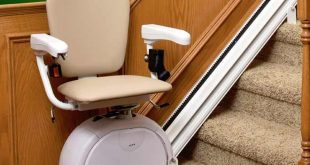 Are Reconditioned Stairlifts Safe to Use?